Murals abound in Seattle, popping up on the side of biuldings and disguising concrete in virtually every neighborhood in Seattle. Murals are a way for social causes to be conveyed, artists to express themselves and business to advertise their goods. Below are some of the Seattle murals you will see as you explore the city. 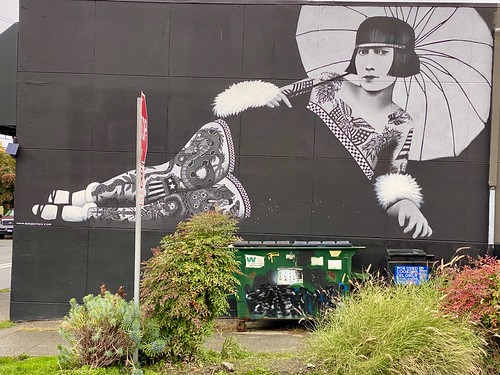 A wall on a building on 65th street in what colloquially is known as Stumbletown has had a couple of different murals over the years, including the previous one of Liz Taylor. 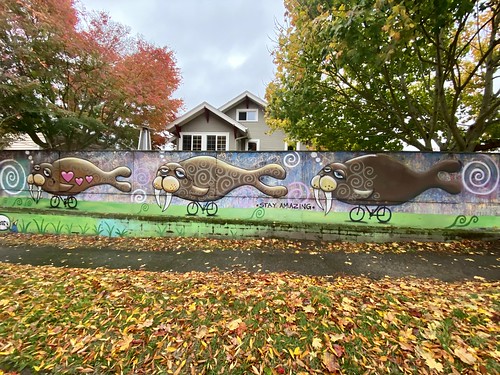 This henry mural along a wall on a private property off of 8th Ave in Ballard just above 65th Street features walruses on bicycles. 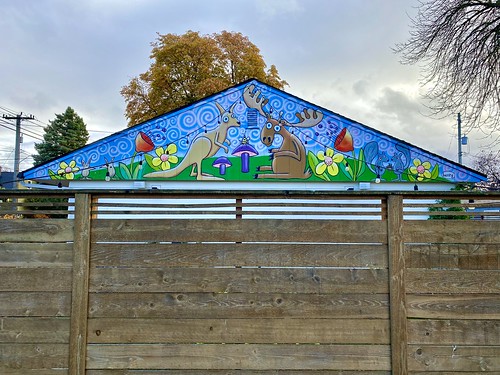 Another henry mural on a garage, but just the top part in this case 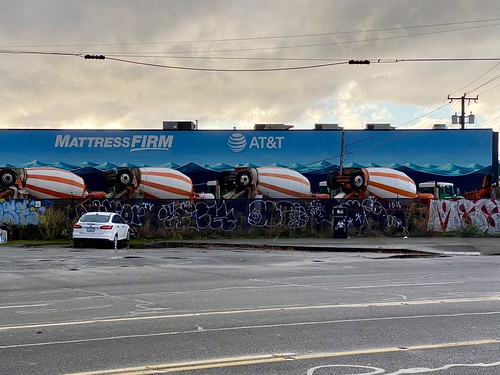 A mural for two tenants of this commercial building, Mattress Firm and AT&T, tucked away behind cement trucks off Leary Way in Ballard 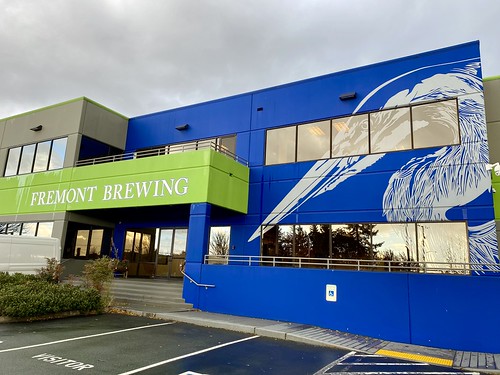 Fremont Brewing's prodution facility in Ballard has a number of murals on the building, including this crane on the front 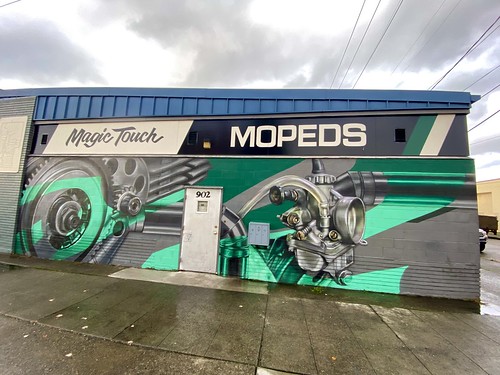 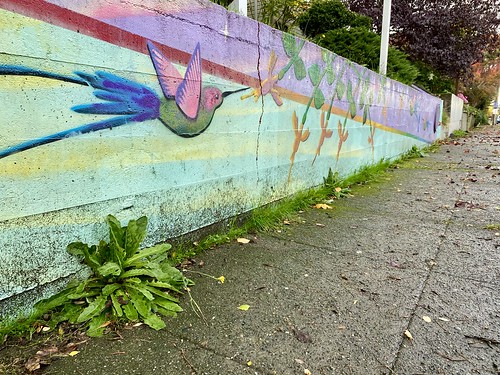 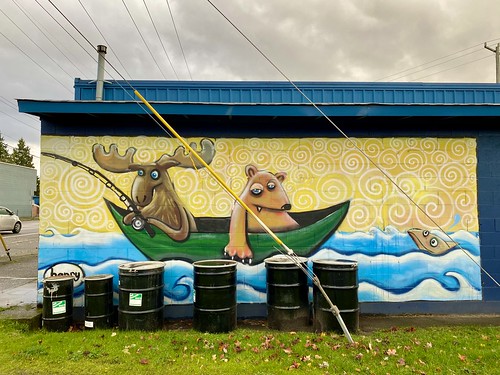 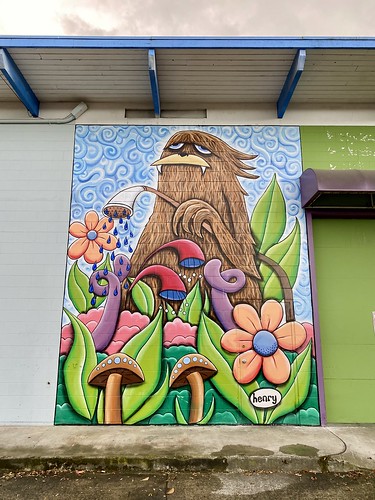 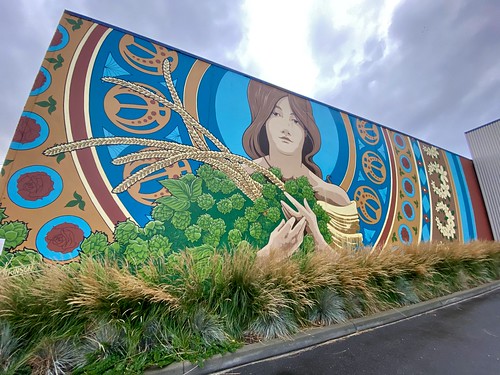 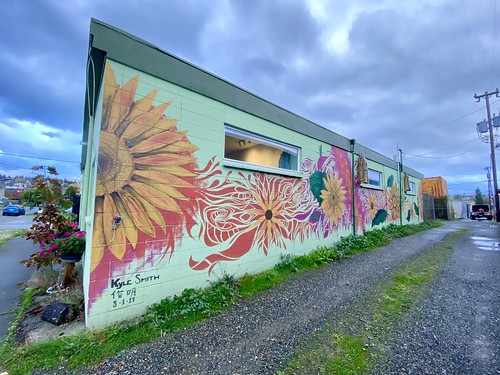 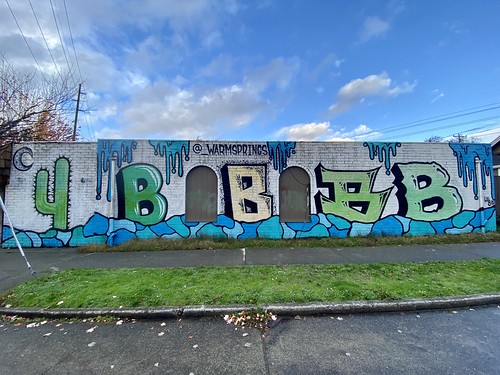 This mural from the 4Bs - Ballard Grill & Alehouse is off of Leary Way between Ballard and Fremont, also knows as Frelard 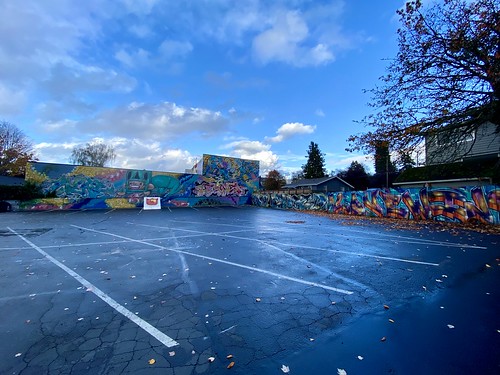 The 4Bs in Frelard decked out the parking lot with a series of murals, in addition to the mural on the building 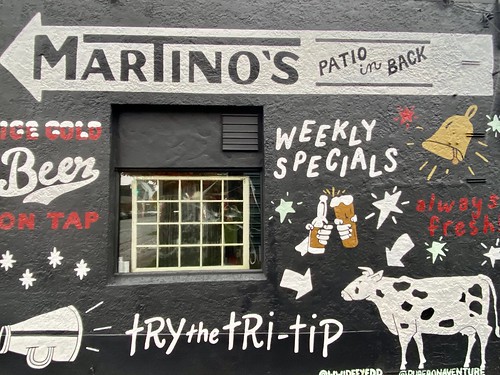 Martino's on Greenwood Ave in Phinney Ridge entices potential customers with their mural on the side of the building. 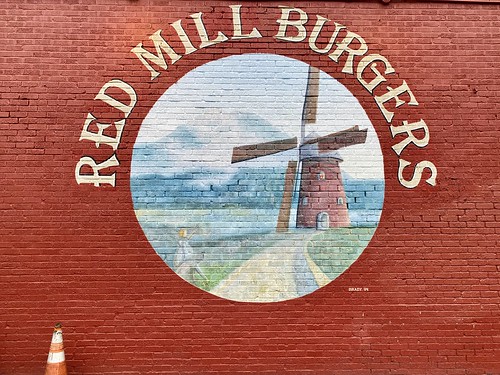 This colorful mural is from Red Mill Burgers on Phinney Ridge 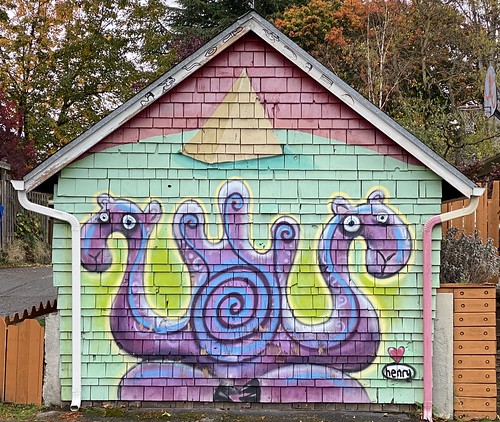